“The handicraft and the local work done here in Agra is known as Marble Handicrafts. 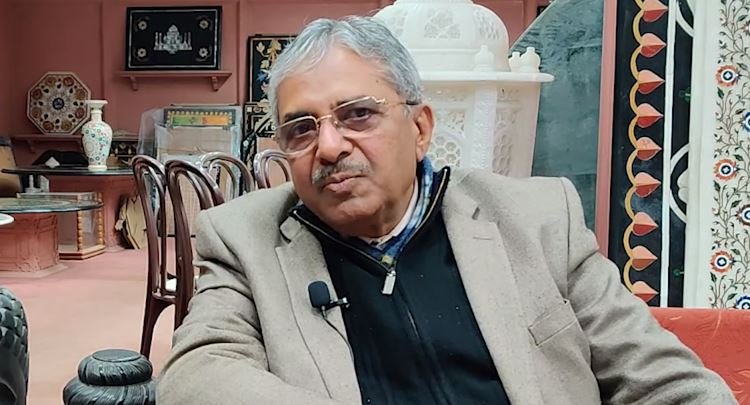 Mr. Prahalad Agarwal, President, Agra Tourist Welfare Chamber. This association currently has around 75 members comprising of handicrafts manufacturers and travel agents. The association is dedicated to promote tourism and local handicrafts in the domestic and international markets. Here the excerpts from the interview:

Key activities of the association

“The handicraft and the local work done here in Agra is known as Marble Handicrafts. There is a specialisation in Marble Handicrafts which is called Marble In-lay work which can be seen inside the Taj Mahal as well,” says Mr. Agarwal. The traditional craft has been going on from generations now. The Association’s focuses on ensuring that these traditional craftsmen get the best of instruments and tools for carrying out their work and are able to enhance their skill. Mr. Agarwal believes that with these training programs, the craftsmen get benefitted, as well as the reputation and quality of the products in the international markets get appreciated.

Agra receives more domestic tourists than international. About 70-80 lakh domestic tourists and around 9-10 lakh international tourists visit Agra every year. He believes this numbers should increase as Agra has three World Heritage sites namely the Taj Mahal, Agra Fort and Fatehpur Sikri. He feels that there is a need to increase the demand for Night Stay (Hotel industry) to promote business and the need for Air Connectivity from other bigger cities need to happen, just like Goa or Kerala for example. “We are demanding better Air Connectivity to Agra so that more and more people get employment for hotel industry, transportation sector and the handicrafts industry.”

Considering the current economic situation, if we take into consideration the sales of the handicrafts, there is a definite negative effect on it. It is also because the purchasing power of the domestic tourists has gone down which has affected the sales. He adds that the implementation of GST has led to the skilled artisans to leave the craft and look for other jobs, as before the implementation of GST, handicrafts industry was tax exempted in 16 states of India, and about 5% of VAT was levied in 6-7 states. Now the handicrafts items have been charged with 12% tax which is against the primary purpose of GST as handicraft items were tax exempted. Before the implementation of GST, there were around 70,000 skilled artisans in Agra, but the number has been reduced to just 20,000 today which is impacting the industry drastically.

Government and Association’s efforts to curb the challenges

If an international tourist comes to buy handicrafts and pays tax on the goods he/she has purchased here, they do not get a tax refund at the airports and have to pay extra, which is not there in other countries. This is the main reason for the decline in sales,” Mr. Agarwal asserts. Though this has been mentioned to the Central government time and again, no steps have been taken for this resulting in the foreign tourists feeling cheated and looted.

Impact of digitization and innovation

He believes digitization is important and is a good thing and believes in cash-less economy with less cash. They have now started making all the payments for their employees via cheque which was initially paid in cash, and now are shifting to account transfers.

Importance of branding in the industry

Mr. Agarwal shares that “most people don’t know about it, but whoever knows is spreading the word. We have been advising our members the importance of branding and how it will be helpful for them if they make their company a brand and we are hopeful that this approach will bear fruit in the future.”

“We are very hopeful and are always working with a positive attitude. We hope that the future will bring in more tourism to Agra, which will help us get more revenue and generate more employment for the local artisans,” Mr. Agarwal concludes. 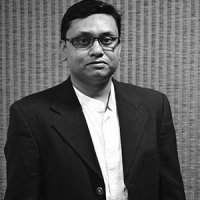 Tripesh Das is the Board of Director at Creative Factor Group. Being an avid Film Maker, he has added a new dimension to the world of digital marketing. He has been instrumental in helping organisations create brand presence via creative forms of storytelling. Connect with him at tripesh@creativefactor.in

Have You Made The Mandatory Disclosure Of This Act?

Top Organization Trends For Leaders In 2018